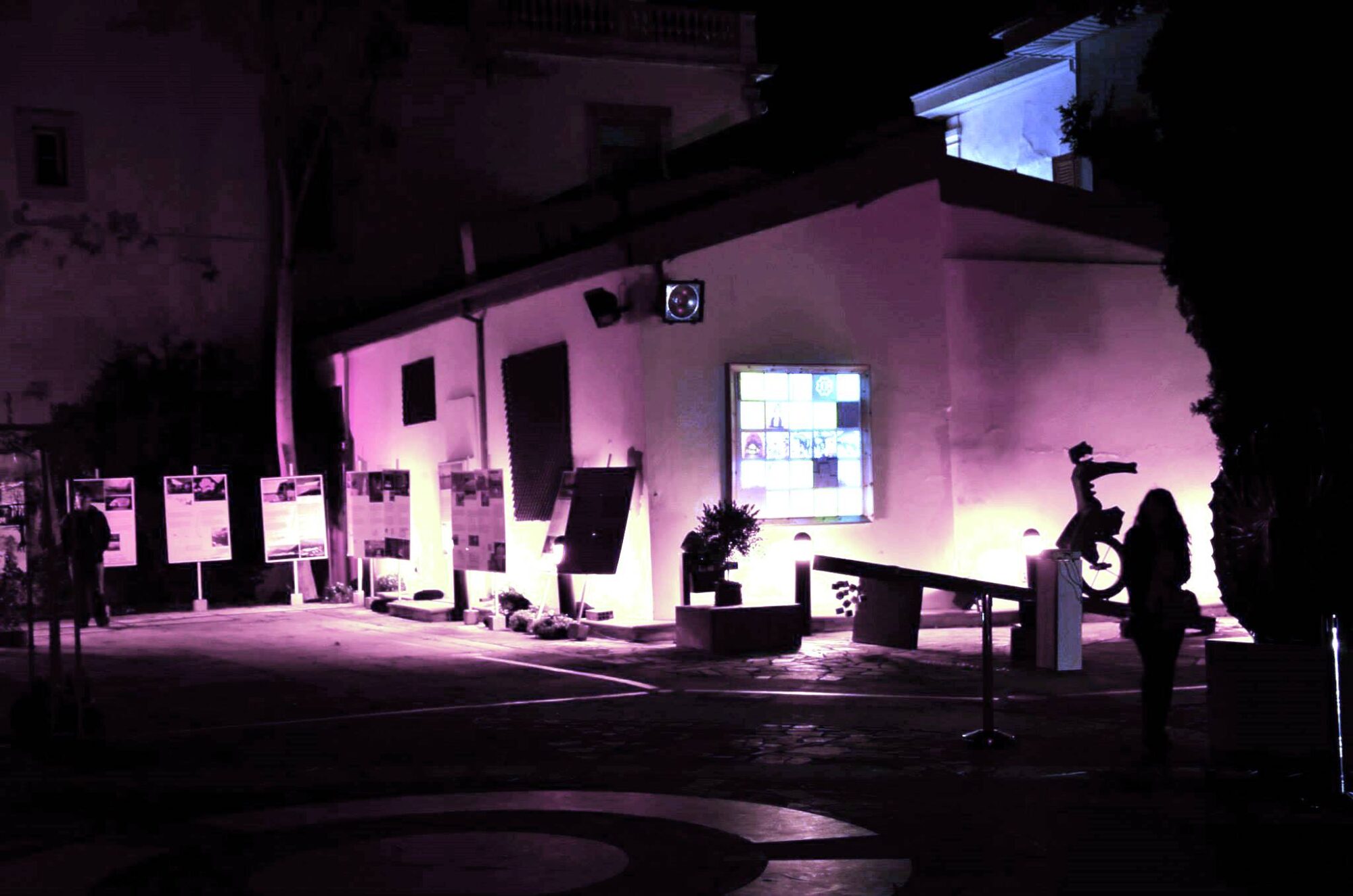 In the framework of the Italian Presidency of the EU, the Embassy of Italy in Cyprus, and the European Commission, in collaboration with the Urban Gorillas NGO, and with the support of Tenaris Dalmine, present the exhibition “Piccole Utopie / Small Utopias”, focused on Italian architecture of the third millennium – between history, research and innovation. The exhibition showcases new Italian architecture and demonstrates that contemporary architecture is not only produced by the great names known all over world, but also by smaller, emerging architectural firms.

The exhibition opened on 10 November at the Architecture Research Centre of the University of Nicosia with a lecture by Marco Canevacci, architect and founder of Plastique Fantastique (Berlin) and ran until 21 November 2014.

The exhibition then moved to the Bedestan in the northern part of Nicosia on 2 December 2014 where it was opened with a lecture by Professor Giuseppe Ciorra, Senior Curator of the exhibition, and remained open to the public until 13 December 2014. Professor Ciorra is an architect, critic, lecturer and advisor to the Gold Medal for Italian architecture and for the Mies van der Rohe award. He has also curated and designed exhibitions in Italy and abroad, and since 2009 he is the Senior Curator of the Architecture Section of the MAXXI, the National Museum of XXI Century Arts in Rome.

The exhibition will later travel all over Cyprus during Fouskopolis, a series of events in public spaces, organised by Urban Gorillas.