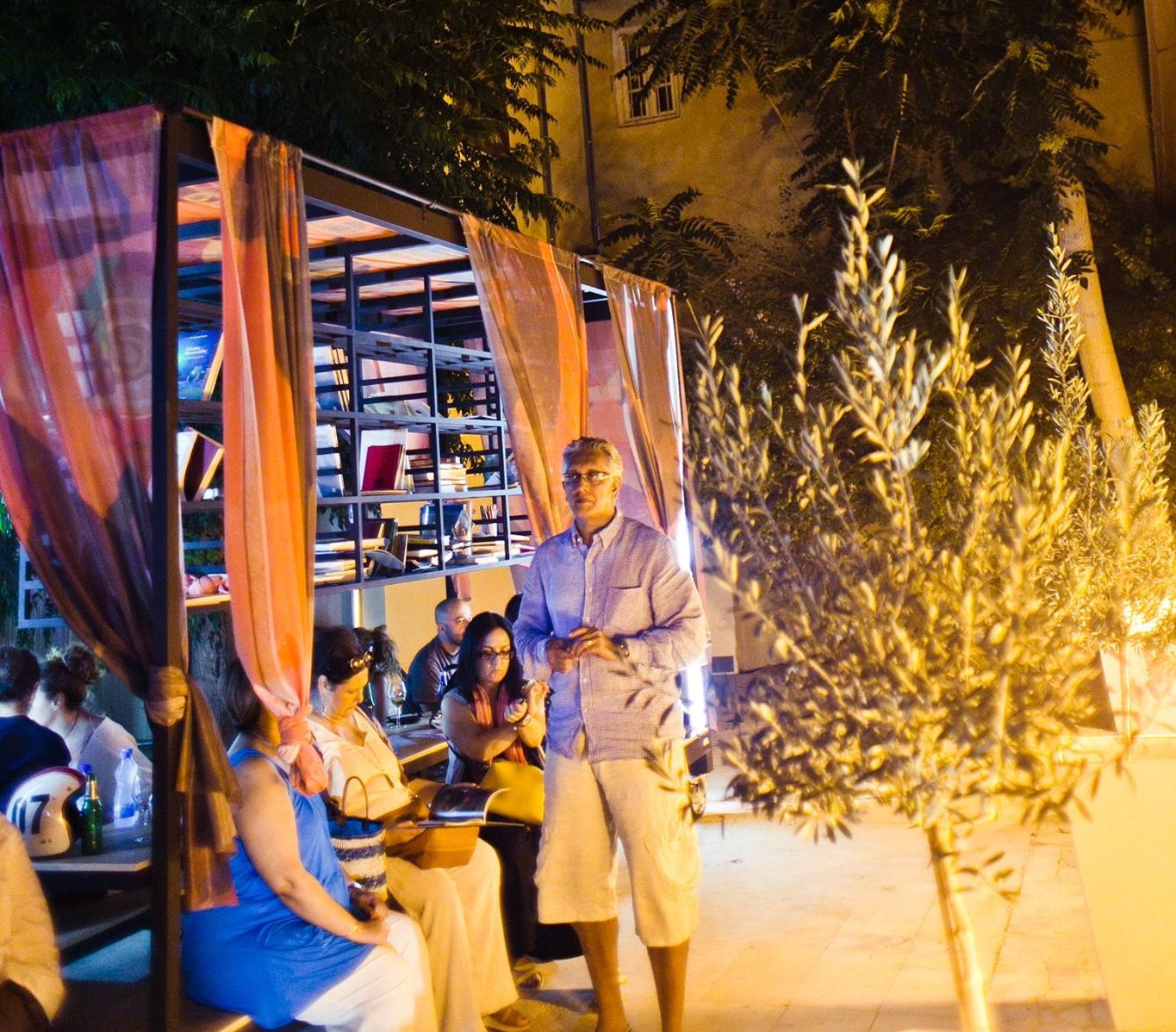 Urban Gorillas presented an interactive and thematic series of spatial interventions at the BoCCF through the Summer of 2016 to set the scene for the Foundation’s Faneromeni16 programme of events. The Foundation’s courtyard is a private space that is offered for public use during the opening hours of the Foundation itself. Urban Gorillas were also interested to explore the lines between private and public space.

This report presents the results of a research study that maps and analyses the impact on numbers of visitors to the Bank of Cyprus Cultural Foundation (BoCCF) grounds following the five actions carried out by Urban Gorillas.