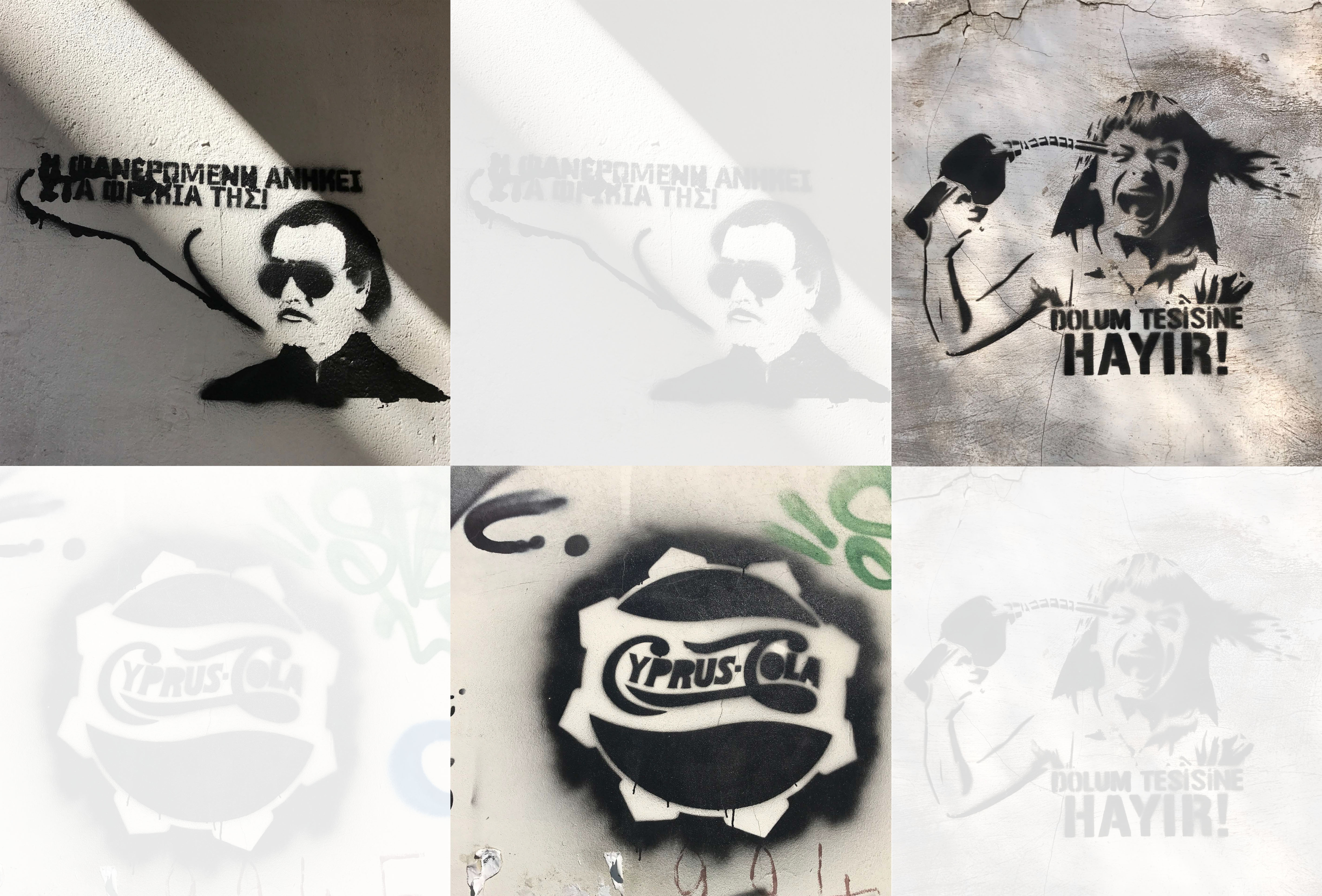 As part of the Independent project, a research project focusing on the identification and promotion of independent spaces and thinking, MAXXI museum publishes the online journal, Garibaldi, that investigates a range of perspectives, different themes and geographical contexts.

The third issue focuses on the notion of the island. Topos of independence, the Island is investigated as in its terrestrial form and as in its figurative construction. Cut off from other lands and engulfed by sea, it poses limitations and possibilities, giving birth to new forms of independence. Treading new paths – from Sicily to Cyprus, from Israel to the Mediterranean up to imaginary places – through architecture, visual art and literature, this time Garibaldi traces a possible isolario.

The works presented include:

The research for this work was made possible with a grant from the Grow Civic Active Citizenship Mechanism within the framework of Civic Space, a project in Cyprus supported by the European Union.

*This project has been prepared under the Grow Civic – Active Citizenship Mechanism financed by the European Union. The contents of this research are the sole responsibility of Urban Gorillas and can in no way be taken to reflect the views of the European Union.