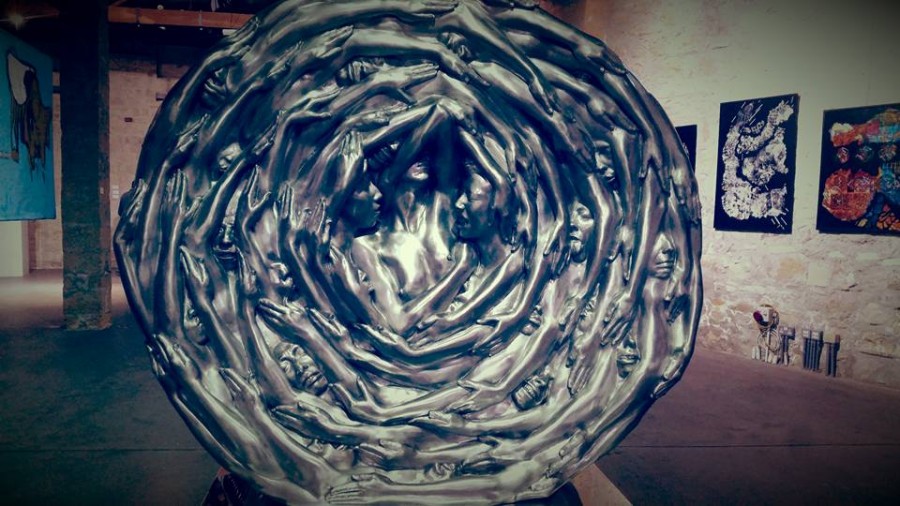 Samy Barkat and Dimitri Vey suggest an overview (non-technical) of some ingredients and key motifs of the dynamic systems theory, chaos and complexity. In the beginning, the unpredictable behavior of the deterministic systems was called chaos and later, it captured our imagination and formed the way we see the world.

The two scientists present an introduction to certain constructive elements of the chaos theory, such as the butterfly effect, turbulences, fractals or the strange attractors. The red thread of the presentation is the research on the spontaneous emergence of order out of chaos. This phenomenon, once called auto-organization, is a structural element observed by natural sciences (for example, the degeneration of the genetic code is always a question open to the crossover of the complexity, of the emergence or the language). In quantum field theory, the primordial stage (the absence of forms and structures) is an anarchic chaos of quantum fluctuations, incessantly producing virtual particles and forms. Thus, far from been vacuum, vacuum is a sea full of possibilities.