Urban Gorillas in collaboration with the Kaimakli residents have co-organized Pame Kaimakli festival, 2018 edition, with the theme “Adopt an Artist”.

Old Kaimakli became an open gallery, and a hub of creative and social actions. Residents of Kaimakli hosted the works of local and international artists, “adopting an artist” and co-curating exhibitions, installations, and happenings in homes, shops and social spaces of the neighborhood.

Artists from the Milan-based network NON Riservato following a residency in Nicosia have been also adopted by the local community.

Roads were closed for cars and public spaces were transformed through a series of actions, becoming a platform for discussion, culture, play and engagement.

During the festival, a series of performances, workshops, exhibitions, sound and art installations, screenings, food and music were planned, or at times occurred unexpectedly.

Funded by: Ministy of Education and Culture, Nicosia Municipality and Tandem for Europe. 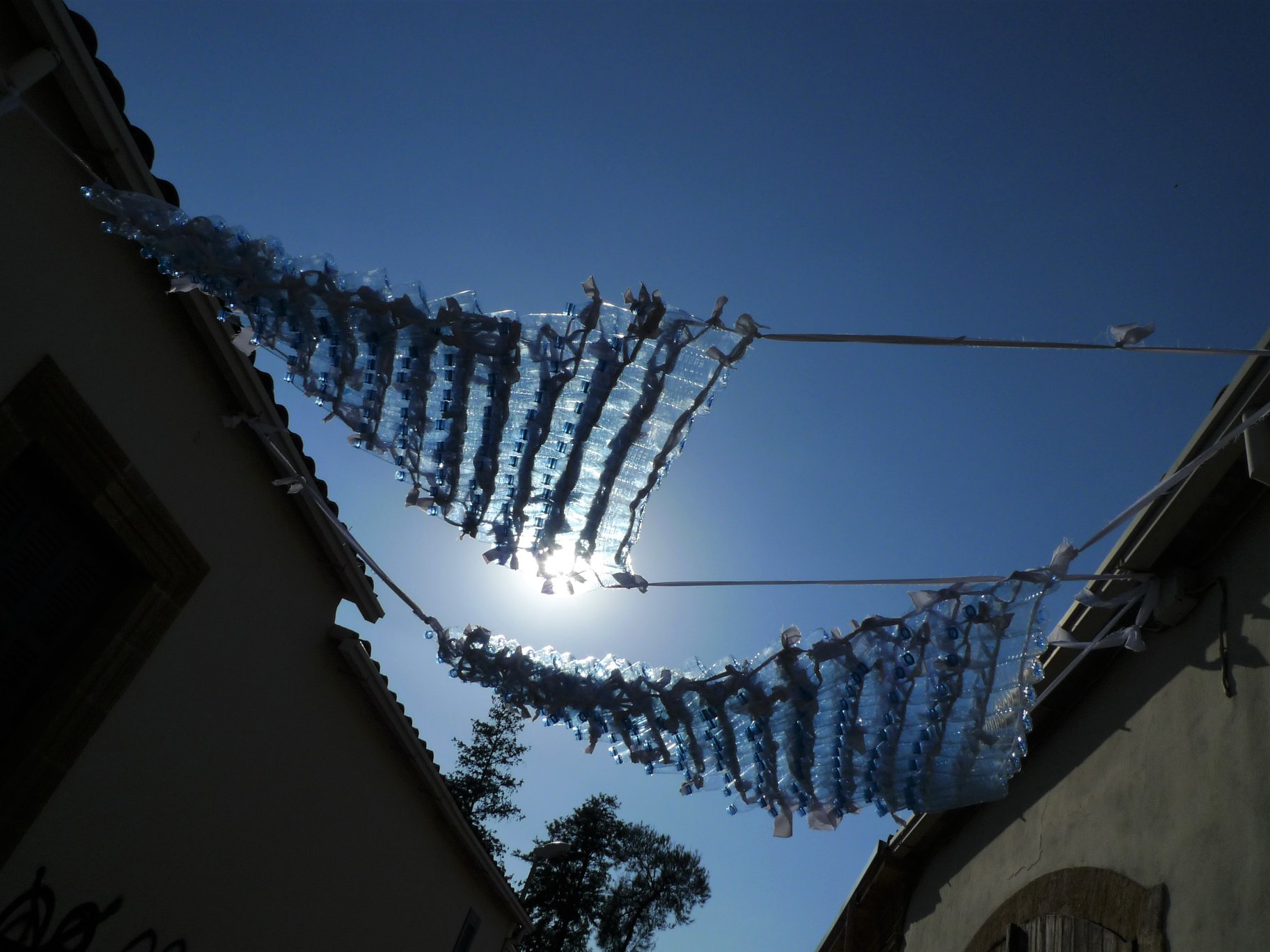 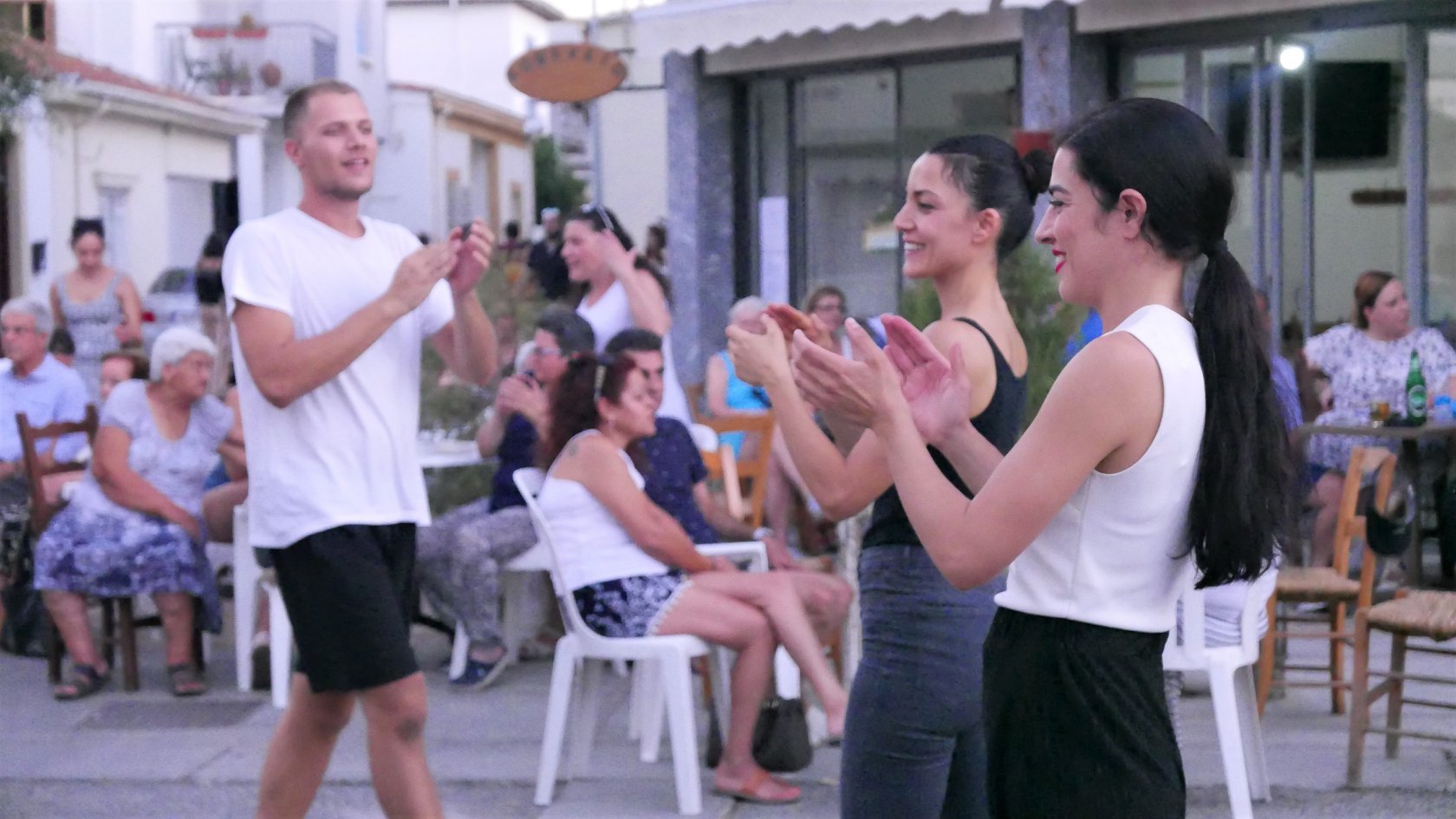 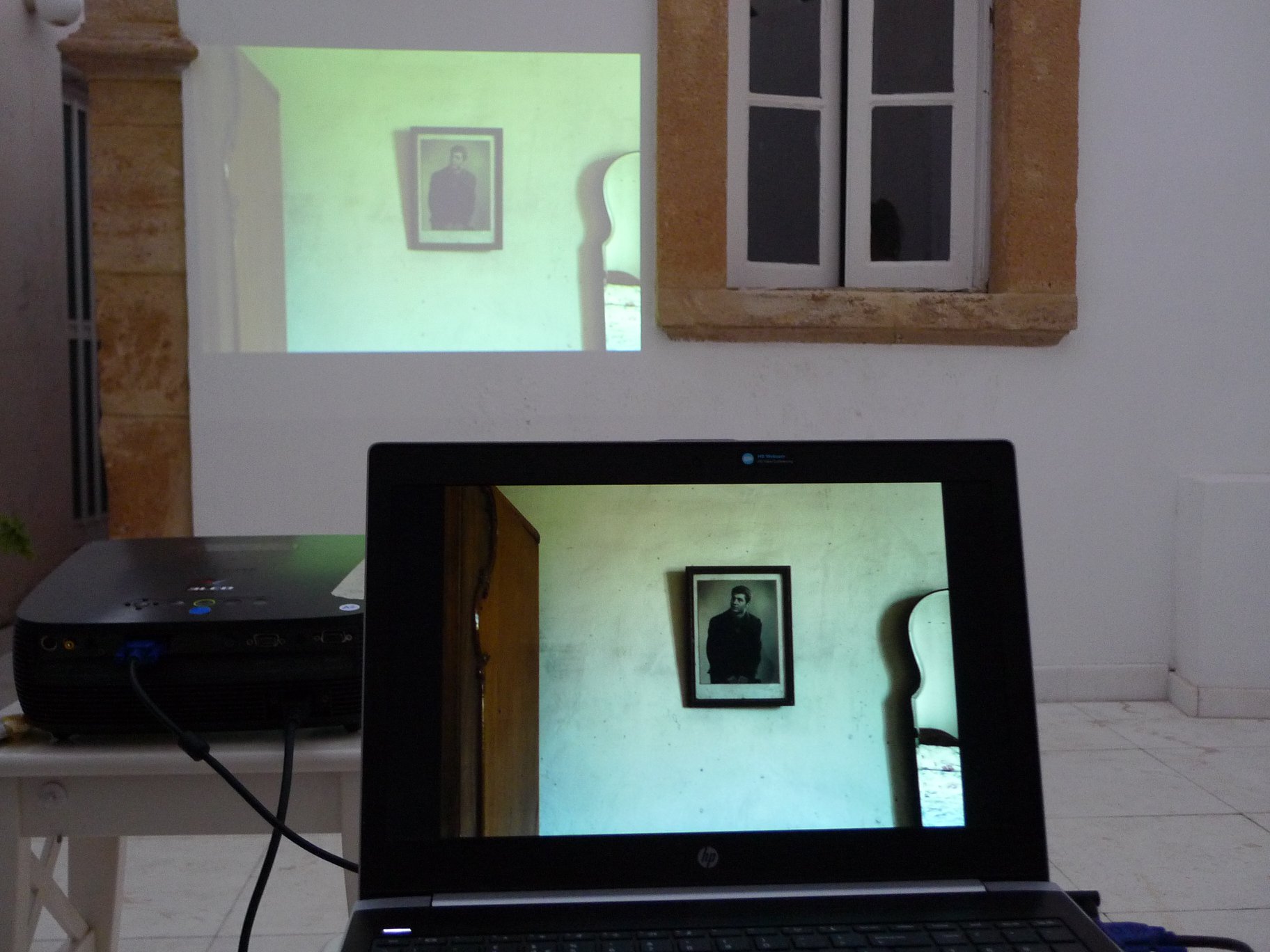 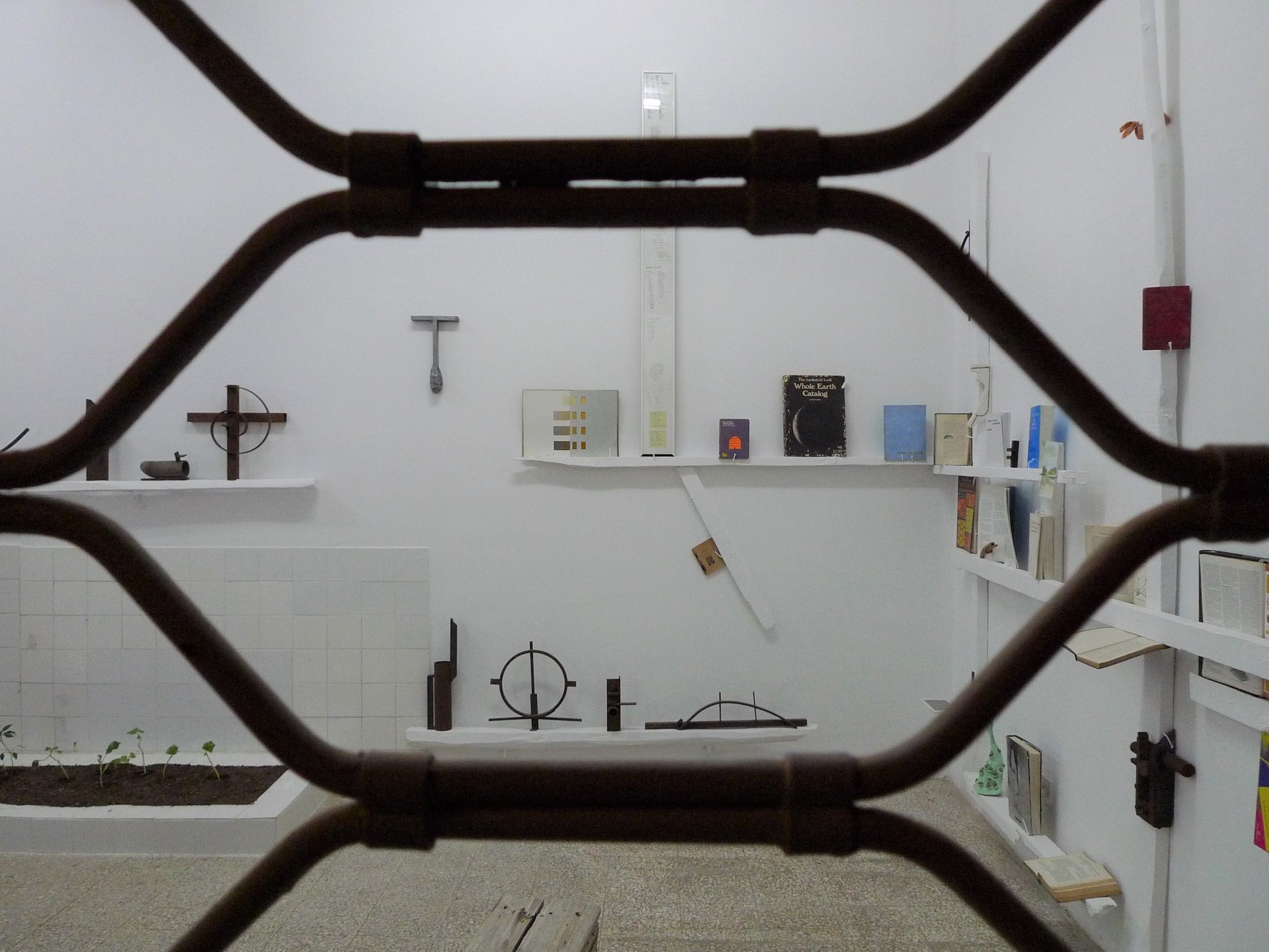 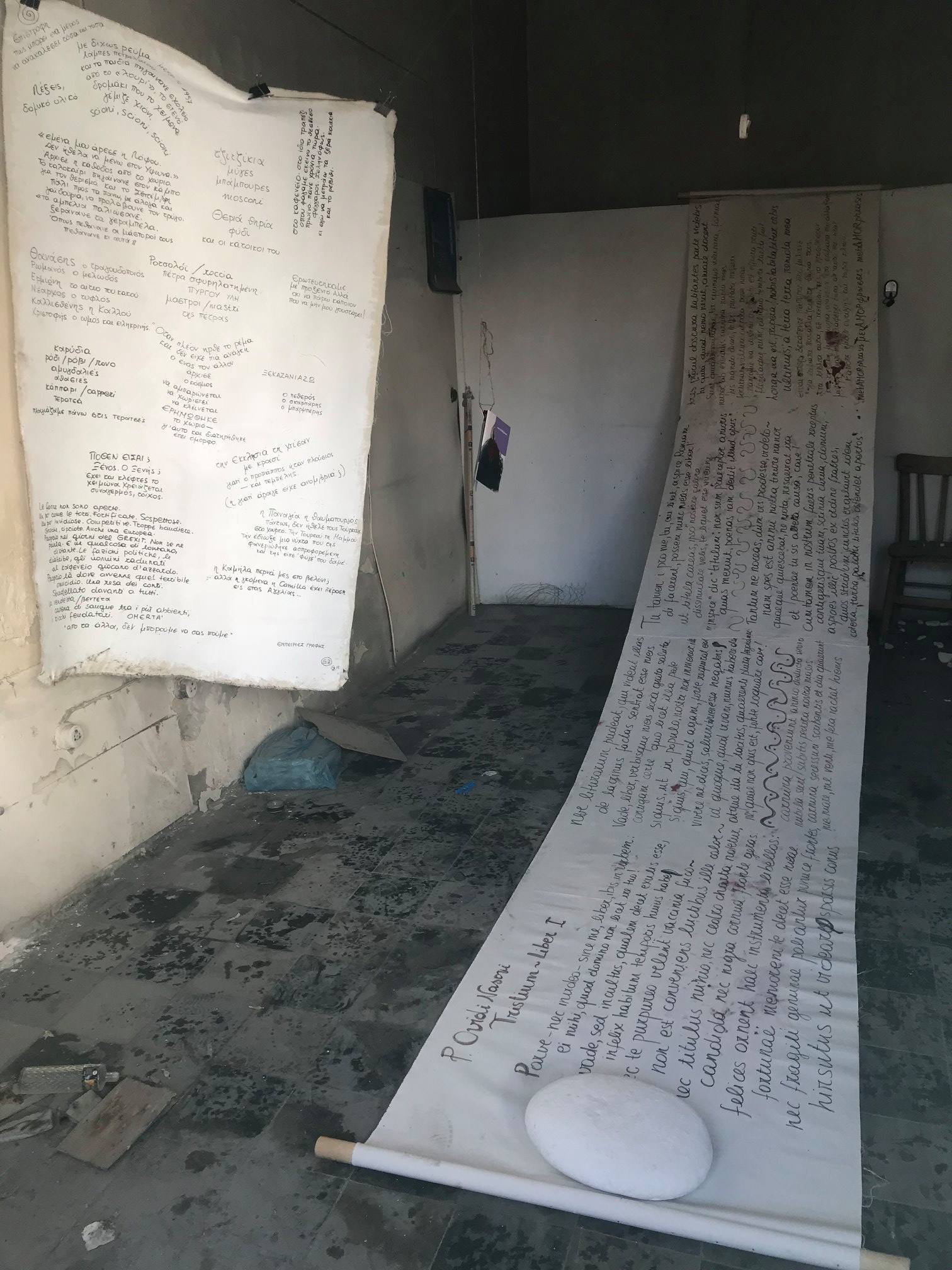 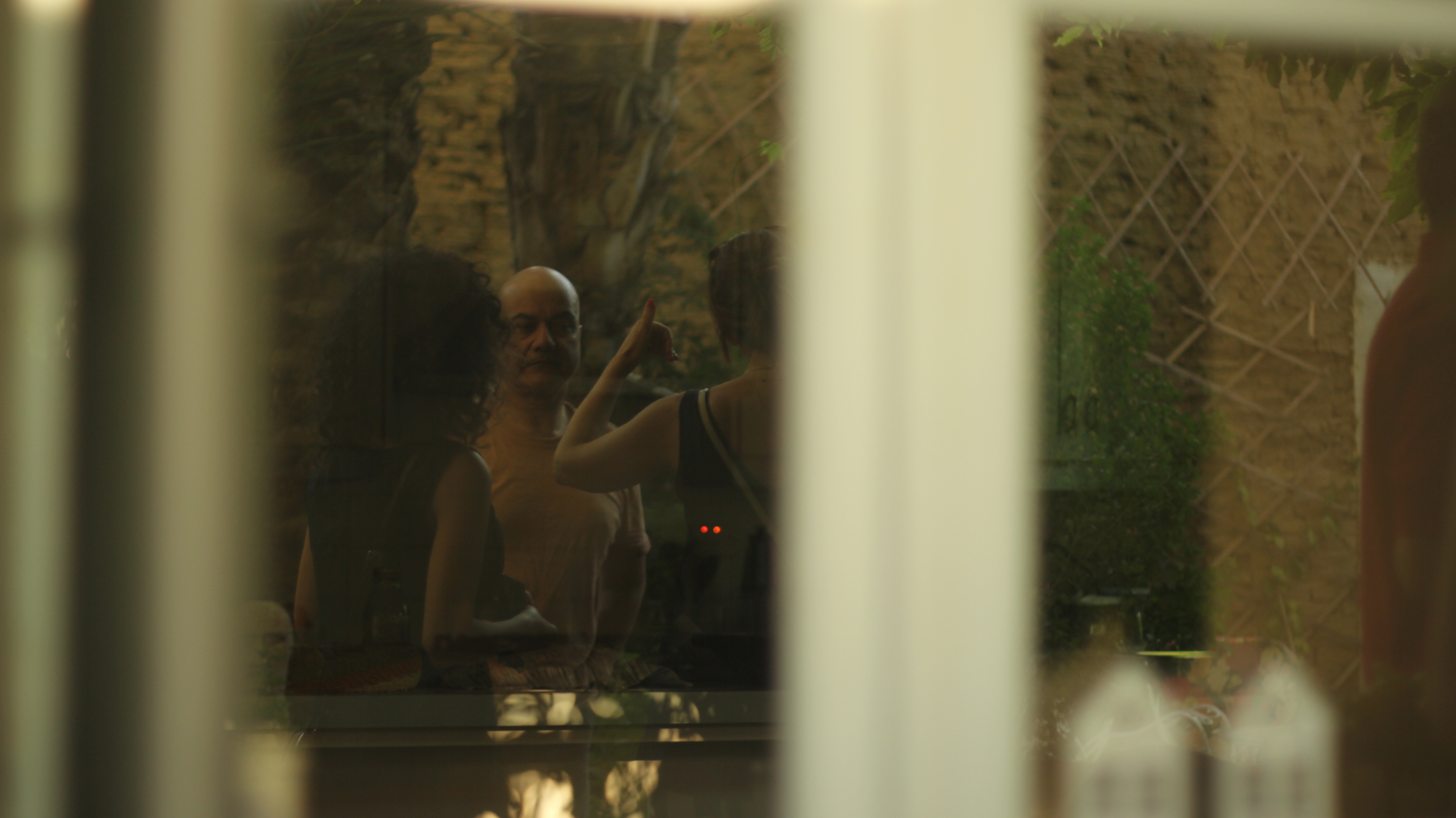 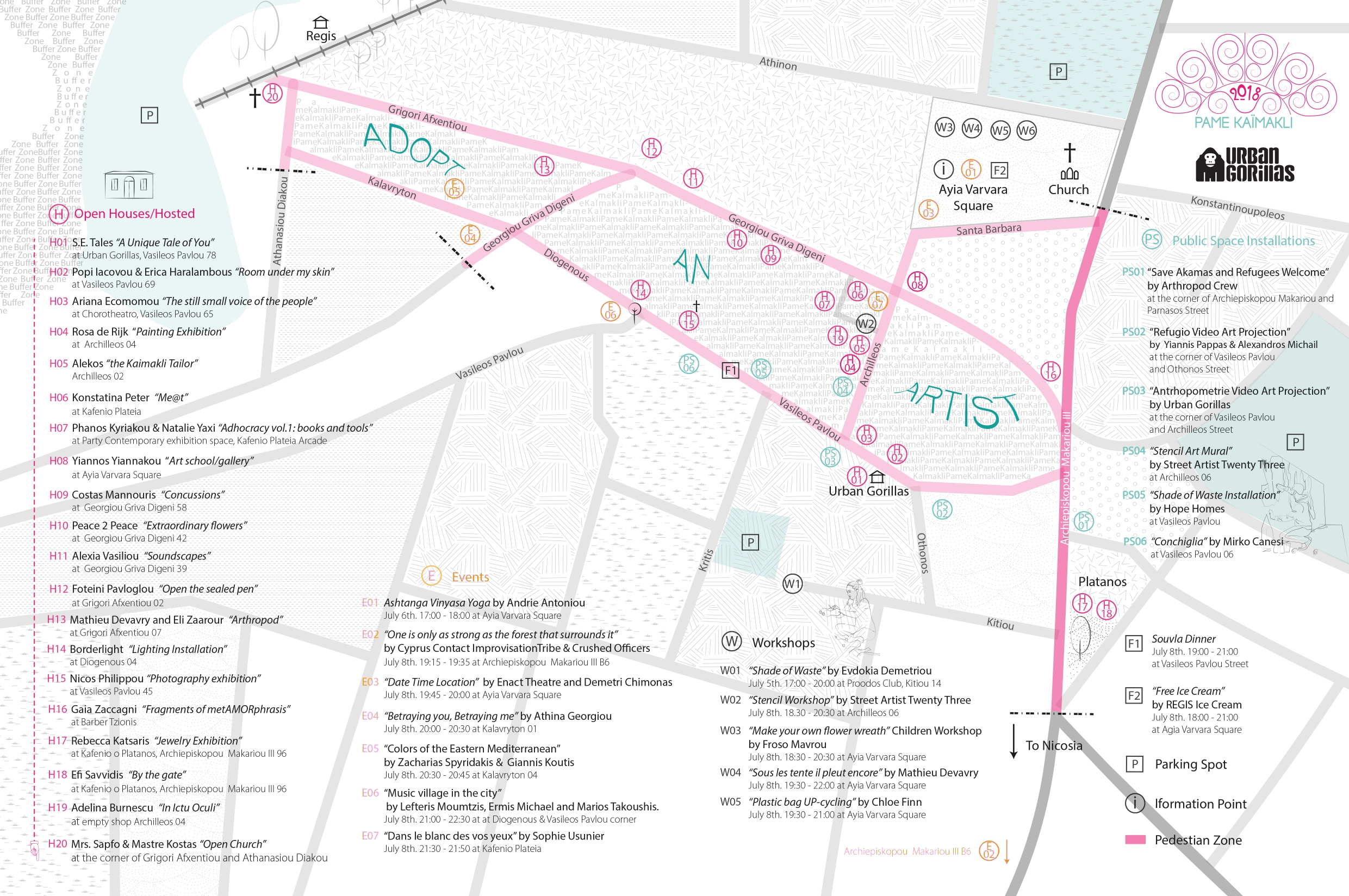