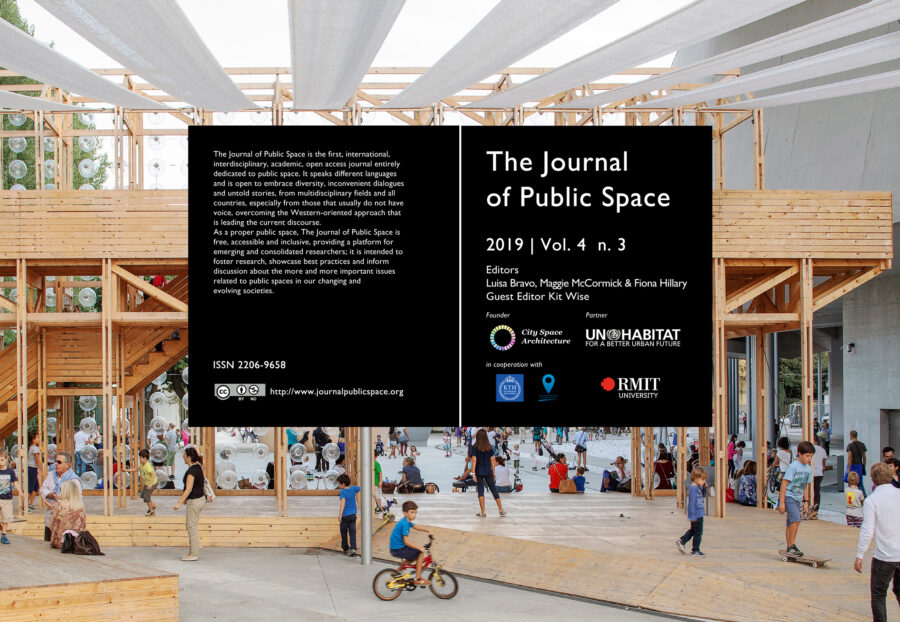 “Activating the Publicscape. The case of Urban Gorillas” is a journal article under the “Art and Activism in Public Space” issue of The Journal of Public Space. It describes the story of Urban Gorillas following the aftermath of the 2013 socio-economic crisis in Cyprus, where the notion of publicness was deeply shaken. Urban Gorillas has hence sought to examine and actively contribute to the formation and sustainment of inclusive and interactive public spaces.

A cross-examination of the public sphere has led the team to coin the term publicscape and identify working methodologies within this context. Urban Gorillas took on the role of a catalyst between underused public spaces and the society’s uneasy relationship with the notion of publicness. The work, spontaneous in nature, temporarily transforms spaces while creating permanent human networks. The recurring temporariness that characterises the actions revokes activism in the social structure, revitalising physical spaces and inspiring an urban culture of participation.

The Journal of Public Space is a research project developed by City Space Architecture, a non-profit organization based in Italy, in partnership with UN-Habitat, the United Nations Human Settlements Programme, based in Kenya.

The Journal of Public Space is the first, international, interdisciplinary, academic, open-access journal entirely dedicated to public space. It speaks different languages and is open to embrace diversity, inconvenient dialogues and untold stories, from multidisciplinary fields and all countries, especially from those that usually do not have a voice, overcoming the Western-oriented approach that is leading the current discourse.